Rose McGowan: Democrats and Media Are ‘the Bad Guys’

#MeToo activist Rose McGowan has slammed Democrats and their allies in the mainstream media, accusing them of conspiring to “cover-up” allegations of a serious sexual assault recently levied against former Vice President Joe Biden.

The actress-turned-#MeToo advocate called the Democratic Party and liberal media a “cult,” saying she’s now realized they are “the bad guys.”

Seemingly alluding to the Democrat lawmakers and establishment press, who’ve ignored or rebuked rape allegations against Biden from his former staffer Tara Reade, McGowan said: “This is deeper than a cover-up.”

Reade recently accused Biden of sexually assaulting her when she worked as a Senate staffer for the then-Delaware senator in 1993.

Despite details emerging to corroborate Reade’s story and the validity of her claims, the allegations have been widely ignored by Democrats.

Many high-profile Democratic figures, including House Speaker Nancy Pelosi and Hillary Clinton, have even publicly endorsed Biden for president, despite the deepening scandal.

Her post was accompanied by a letter in which she detailed having lost faith in Democrats and left-wing media outlets like the New York Times and the Washington Post. 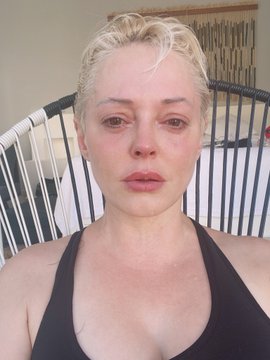 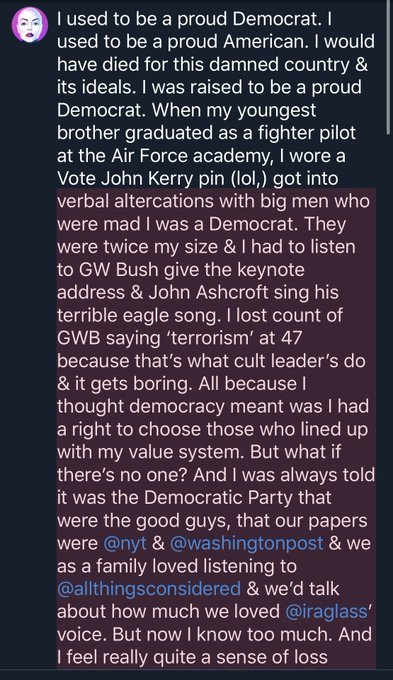 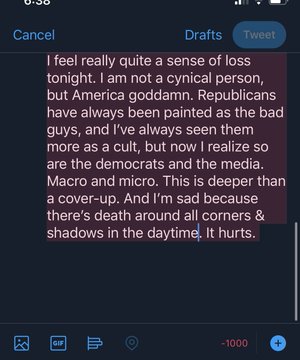 20K people are talking about this

“I would have died for this damned country and its ideals.

“I was raised to be a proud Democrat,” the former Charmed actress continues in her lengthy letter.

“When my youngest brother graduated as a fighter pilot at the Air Force academy, I wore a Vote John Kerry pin (lol,) got into verbal altercation with big who were mad I was a Democrat.

“They were twice my size and I had to listen to GW Bush give the keynote address and John Ashcroft sing his terrible eagle song.

“I lost count of GWB saying ‘terrorism’ at 47 because that’s what cult leader’s do and it gets boring.

“All because I thought democracy meant was I had a right to choose those who lined up with my values system,” McGowan confesses before asking “But what if there’s no one?”

“And I was always told it was the Democratic Party that were the good guys, that our papers were New York Times & the Washington Post and we as a family loved listing to All Things Considered and we’d talk about how much we loved Ira Glass’ voice,” she explains.

“But now I know too much. And I feel really quite a sense of loss tonight.”

“I am not a cynical person, but America goddamn,” McGowan continued.

“Republicans have always been painted as the bad guys, and I’ve always seen them more as a cult, but now I realize so are the Democrats and the media.

“Marco and micro. This is deeper than a cover-up.

“And I’m sad because there’s death around all corners and shadows in the daytime. It hurts.”

McGowan’s letter comes after she blasted “creep” Joe Biden and called on him to end his presidential campaign over Reade’s allegations.

Let me guess? @MichelleObama is endorsing you? Answer your taxpayers, answer Tara Reade, stop speaking through your manager. You are a creep. You know it. We know it. I know it. Tara definitely knows it. #DropOutBiden https://twitter.com/JoeBiden/status/1254940897130811393 …

Tomorrow afternoon, I’ll be hosting a town hall on how COVID-19 is impacting women — and I’ll be joined by a special guest. Tune in at 3 PM ET to watch: http://JoeBiden.com/Live 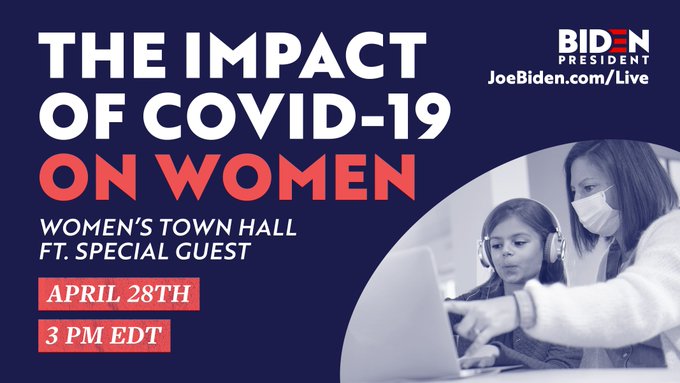 2,916 people are talking about this

The actress’s calls to Biden followed her relentless public heckling of members of the media, the #MeToo movement, and the Democratic Party establishment.

“Tweet at Joe Biden to end his campaign effective immediately.”

Fellow citizens, use your power, use your social media voice. RISE. Tweet at JoeBiden to end his campaign effective immediately. Citizens, free yourselves. Overthrow a sick system run by false prophets. This is the moment. BECAUSE WE CAN. See below. #powertothepeople

2,145 people are talking about this

Tara Reade’s rape allegation against Biden was further bolstered over the weekend when a Larry King Live segment from CNN resurfaced seemingly showing Reade’s mother referencing her daughter’s traumatizing experience while at work.

#BREAKING: HERE is the video from August 11,1993’s ‘Larry King Live’ described by @TheIntercept (and Tara Reade) as allegedly featuring her mother calling in and alluding to Reade’s sexual assault claims against @JoeBiden (blog here by @ScottJW) https://www.newsbusters.org/blogs/nb/scott-whitlock/2020/04/24/shock-video-joe-bidens-accusers-mother-talking-cnn-1993 … 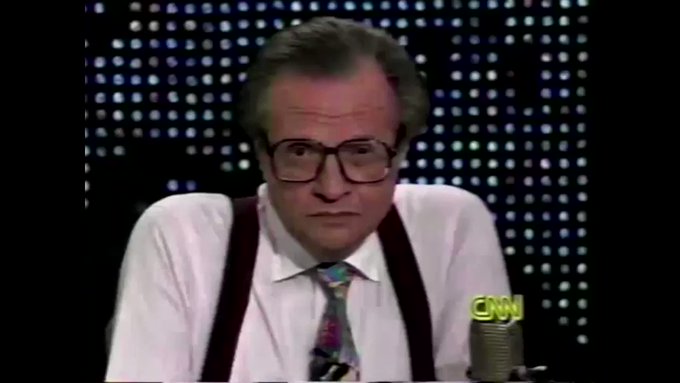 7,135 people are talking about this

Before the clip emerged, Reade said that she told her mother about the alleged assault by Biden.

And the resurfaced CNN footage corroborates that claim.

Biden has so far refused to respond to the allegations while his campaign has denied Reade’s assault accusation.

Earlier this month, McGowan slammed the New York Times for showing “favoritism” and “utter hypocrisy” when covering Republicans such as President Donald Trump versus Democrats like Biden.

“Yes, you go after the reprehensible Trump, but leave Biden accusations alone. You are the problem,” she blasted on Twitter.

I’d say ⁦@nytimes⁩ it’s because the public sees your favoritism and your utter hypocrisy. Yes, you go after the reprehensible Trump, but leave Biden accusations alone. You are the problem. https://www.nytimes.com/2020/04/05/business/media/brothers-cuomo-andrew-chris.html …

Americans Don’t Trust the Media Anymore. So Why Do They Trust the Cuomos?

CNN once prevented Chris Cuomo from interviewing his brother on the air. But that all changed with the arrival of the coronavirus, and now it’s changing television, too.

1,850 people are talking about this

McGowan’s allegation of bias is correct.

However, the paper has barely mentioned Tara Reade’s name in the past month.

As Reade’s claims continue to become clearer, McGowan’s public shaming of Democrats, the media, and feminist groups is growing louder.

“All of you crow about your braver yet you do nothing.”

Fellow citizens, use your power, use your social media voice. RISE. Tweet at JoeBiden to end his campaign effective immediately. Citizens, free yourselves. Overthrow a sick system run by false prophets. This is the moment. BECAUSE WE CAN. See below. #powertothepeople

2,145 people are talking about this

So it’s likely safe to assume that Rose McGowan is just getting started.