The hashtag #25th amendment is being used by those pushing to remove President Trump.

Per Cornell Law “The 25th Amendment, proposed by Congress and ratified by the states in the aftermath of the assassination of President John F. Kennedy, provides the procedures for replacing the president or vice president in the event of death, removal, resignation, or incapacitation.”

One Twitter user replied “It’s horrible. Lost my grandpa to covid a few weeks ago”

Rosie then asked her “do u have a photo of him – a story 2 share? please”

It’s horrible. Lost my grandpa to covid a few weeks ago

do u have a photo of him – a story 2 share? please

This is the Vietnam Veterans Memorial in Washington DC, that War took 58,320 American lives in 10 years

As of today The Coronavirus has taken 58,412 American lives in 2 months. 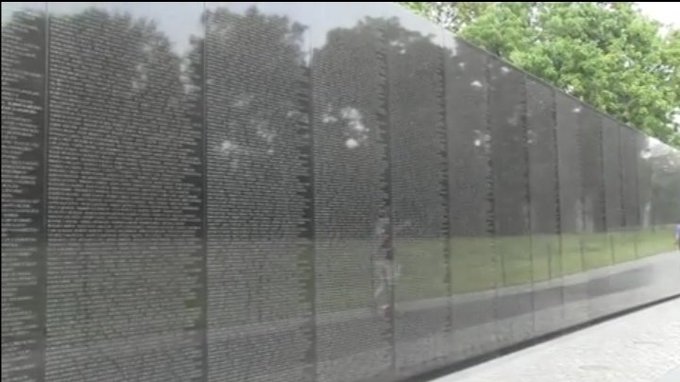 1,365 people are talking about this

1,605 people are talking about this