This video of Wisconsin police harassing a woman for violating the social distancing order is going viral. It’s a little nuts:

Caught On Video: A pair of Wisconsin police officers on a crazed power trip show up at a woman’s home because she “violated a state order” by allowing her daughter to play at a neighbor’s house 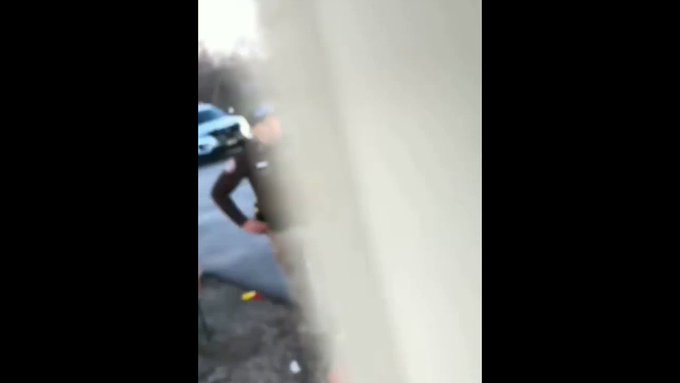 14.2K people are talking about this

Yeahhhh. That’s a rough one. It’s always hard to know exactly what is going on with these videos because you’re only gonna get the story from one side, and in this case, it’s the case of the woman who is being harassed.

So, yes, she is violating the social distancing order. It doesn’t seem like it really has the force of law. The police can talk to you about it, they can make recommendations, but this seems like it’s going too far. I have said since the beginning of this that government has extraordinary powers in an emergency and the pandemic fits that justification. But, that doesn’t mean that our rights are suspended. There is a social compact here and the law enforcement officials really need to be careful not to push the citizens into rebelling even more.

I think the cops could have handled this much better. On the other hand, some people in the media are using these examples to scream about government tyranny and whatnot, and it’s a little much. We should all be very protective of our rights, but not to the point of spreading wild conspiracy theories and undermining the rule of law that we, as conservatives, are supposed to respect and uphold.